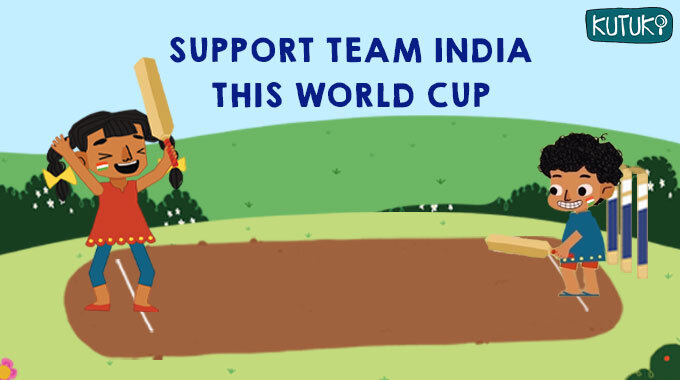 With so many festivals and celebrations, India is a country whose people are always excited and curious as to what is going to happen next. Every day is an occasion and every occasion is a means of bringing its people together. Believe it or not, apart from the various festivals, there is something that ignites a sense of passion among the Indians and it is Cricket! We love cricket! We love to play, watch, debate and just immerse ourselves in this sport. The Indian Cricket Team are equivalent to valiant Gladiators and fighters that represented their kingdoms in the past.

The ICC T20 Men’s Cricket World Cup 2022, is one of the biggest ‘Cricket festivals’ that is much awaited by everyone in our country. Five years after the previous edition, the ICC Men’s T20 World Cup returns this month as 16 teams battle it out for supremacy in the game’s shortest format. Commencing on the 17th of October at the Oman Cricket Academy Ground, the showpiece event is scheduled to finish on 14 November in Dubai when the tournament’s two best teams meet in a decider that has plenty to live up to after 2016’s epic conclusion.

Get ready for the biggest sporting event of the year as we cheer on our favorite cricket team, Team India! Team India has had an amazing start to this season with a stunning victory against Pakistan that left the crowd at the edge of their seats until the last ball!

The Men in Blue require all the support they can get, as they duke it out with the other teams, this T20 World Cup season. Support the men in Blue from the stands or form your couch with these unique Kid’s Cricket themed T-shirts and join the Kids in Blue.

We have 2 different designs for this World Cup Season :

Whether you are going to wear it while supporting team India, or while playing Gully Cricket, this T-shirt is sure to grab everyone’s attention! Make your little one stand out this T20 World Cup season with our exciting new range of unique Kids Cricket World Cup T-shirts!

You can also view our entire range of Kid’s T-shirts that are themed according to the most popular festivals and holidays in our country, apart from the Cricket T-shirts - here